Things are looking up for domestic workers in South Africa 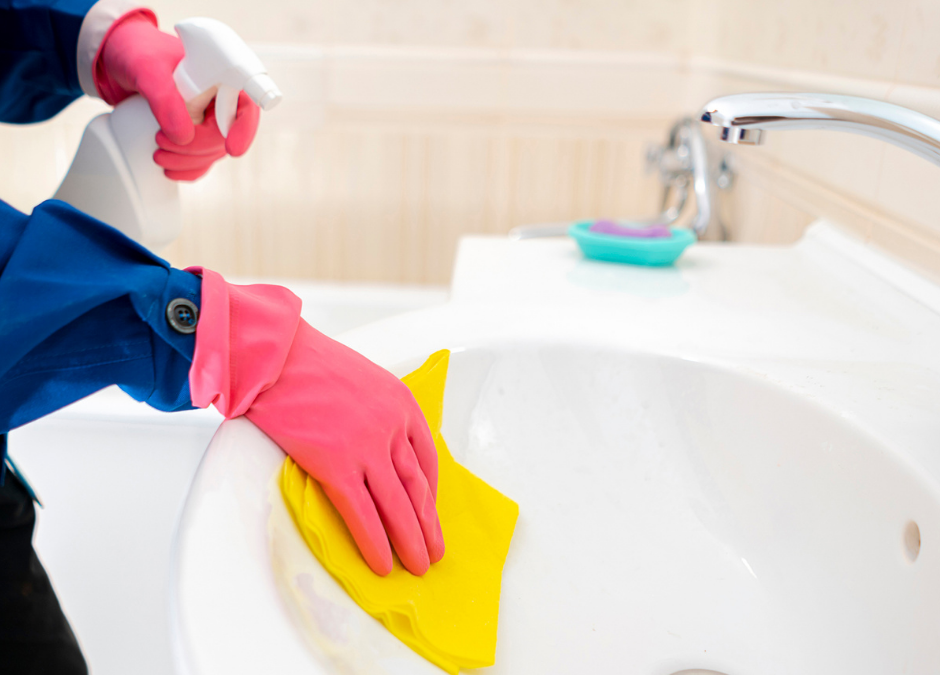 The National Assembly has adopted the Compensation of Injury on Duty Amendment Bill, which brings significant benefits for domestic workers in South Africa.

Once signed into law, the bill will ensure that domestic workers are covered by the Compensation of Injury in Duty Fund for any workplace injury or illness. This will effectively extend support to over a million largely women workers who had been unconstitutionally excluded, said trade federation Cosatu.

Other benefits of the proposed legislation include:

“The National Council of Provinces should now commence its work to ensure that it can adopt the Coida Bill by the end of 2021,” Cosatu said.

“It is critical that it comes into effect at the beginning of 2022. Domestic workers have waited long enough for their rights to a safe working environment to be recognised and enshrined into law. It will provide relief and protection to millions of workers across all sectors of the economy,” Cosatu said.

South Africa’s domestic workers are also expected to benefit from a new national minimum wage in 2022.

As of March 2021, the minimum wage in South Africa is R21.69 for each working hour. However, domestic workers are currently seen as an exception under the National Minimum Wage Act and are entitled to a minimum wage of R19.09 per hour.

To avoid excessive disruption, however, the Minimum Wage Act established lower minimums for farm and domestic workers, with a process of gradual equalisation to the national minimum wage over time.

The commission has since recommended that the minimum wage of domestic workers be increased to 88% of the national minimum wage in 2021 and 100% in 2022.

The significant increase can be partially attributed to the Covid-19 lockdown, as more than 259,000 domestic workers lost their jobs in Q2 2020 – a year-on-year decrease of 25.1%.

Domestic workers were effectively blocked from working during the country’s highest level 5 lockdown in 2020. In addition, many households retrenched domestic workers, citing concerns around costs.

Data published by cleaning service SweepSouth in June showed that an estimated 20% of domestic workers lost their jobs due to the pandemic over the last year.